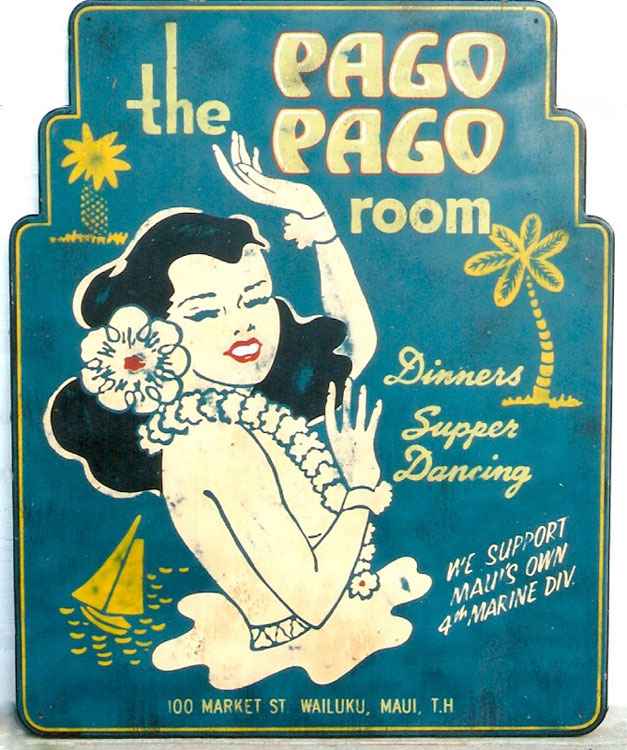 Steven Neill was born and raised in his father’s sign shop, Neill Neon, which was one of the largest commercial sign companies in Orange County, CA. As a journeyman, he learned fine lettering and gold leaf artistry from some of the best in the industry, hand-painting everything from Indianapolis racecars to airport signage.

Over the years, the family’s love of the Pacific took them on several extended trips throughout Polynesia. His father continued the sign business in whatever destinations the family called home. One of Clyde Neill’s professional connections founded Air Tahiti Airlines and it was through this Frenchman that father and son began painting airplanes and signs for TV shows and movies. Their projects included lettering the reproduction of Charles Lindbergh’s plane for The Spirit of St. Louis, the vehicles used in the classic film Catch 22, and, later, sets for The Great Waldo Pepper.

“You can find iconic images many people still have in their minds, that evoke history. It’s really a lot of fun.”

After starting a family of his own, Steven continued to travel throughout the South Pacific, soaking up the history and unique cultures of the island nations he loved so much. The family moved to Sun Valley, Idaho in 1981, where Steven started his own sign shop called Signworks. In 1994, the Pacific called once more and the Neills relocated to Hawaii for good.
One day in 1998, Steven delivered some hand-painted signs to the set of a network drama being filmed locally. The production’s art director shared how he took the pristine signs Steven had created and antiqued them for use in the show. When the series wrapped, he gave a few to Steven as mementos and they quickly became the most admired pieces of art in the Neill home.

This gave him the idea to combine his love of Polynesia, graphic design, and history to create his own unique art form of vintage Hawaiian signs. When he brought them to a few local galleries, they quickly agreed to exhibit them and the work started selling right away. To date, he has created and sold over 7,800 hand-painted signs.

“In my head, I’m still just a sign painter. But as I get older I realize it’s an art form.”

Today, Steven’s sign art serves as nostalgic representations of original advertisements and signs that were part of Hawaii’s “Golden Days” of the late 1920s and 30s. Featuring visuals both iconic and classic, his distinctive creations are popular with many collectors, including film celebrities, musicians, accomplished artists–and even a former President of the United States. 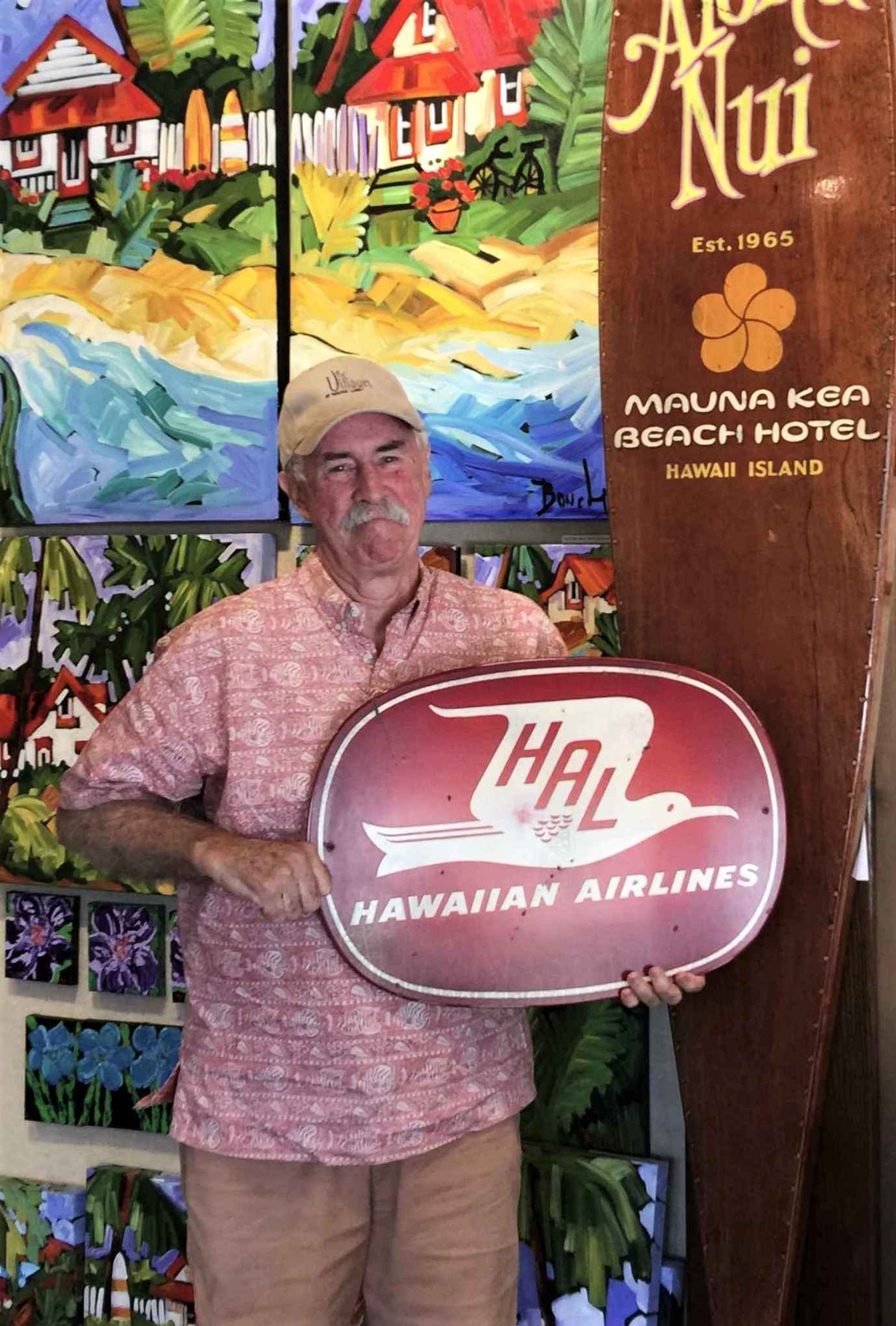